part of a series on Restart Katerina Jeng is the co-founder and CEO of Slant’d, a media company that celebrates Asian American identity through personal storytelling. What started off as a passion project quickly evolved into a collective vision to build a diverse and intersectional community, leading to a fully-funded Kickstarter campaign for their first literary magazine and coverage from CBS News, Talks@Google, TEDxJHU, and more. Katerina is also the co-founder and Strategic Director of Spectacle, a marketing agency that helps transform businesses into beloved brands.

Previously, she’s worked at companies ranging from well-known tech giants like Yahoo and Flickr, to small startups across Silicon Valley. She’s passionate about music, mindfulness, and making topics like race & identity easier to talk about in our everyday lives. Katerina holds Bachelors of Arts in English & Music from Cornell University. 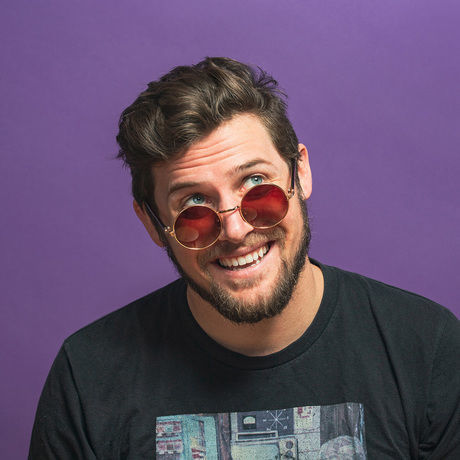 Garrett Bryant is a poet, artist, editor and teacher born and raised in Alpine, California—Kumeyaay land. He currently lives and writes from Denver while also working for Ligature Creative. Garrett is a contributing editor of Poetry International and editor/art director for Locked Horn Press. He is also a co-founder of Poetic Youth, a community creative writing and arts program serving underprivileged youth in San Diego. Garrett’s work can be found in Harpur Palate, Faultline, The Winnow, Cordite Poetry Review, Southword Journal and Helen, among others.

Sanjay Gupta is a visual storyteller who believes whole-heartedly in the power of Authentic Storytelling through the medium of Cinematic Excellence. He is founder of video and film production company, it can be pictures, based in Boulder. You can view his work at itcanbepictures.com. He went to school for Aerospace Engineering and Computer Science and worked for large corporations like AEGON NV, an $80B company, and later for Apple on the retail side which he quit in 2011 to go to film school. He currently makes brand films for businesses and is also writing feature length movie scripts. He loves to shoot cinematic images and craft stories that can stir the hearts and minds of audiences. His vision is to authentically enable and empower the audiences through his work in film, media, and storytelling. 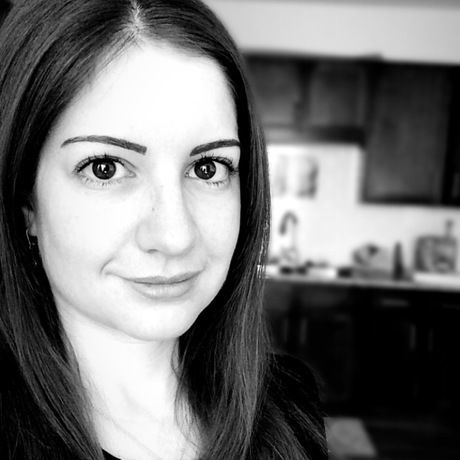 Aylâ Larsen is a copywriter, poet, author, left-brained creative, and enthusiasm enthusiast. She is a regular speaker at Denver Comic Con, spanning subjects from Disney princesses to literature to Star Wars. Her work has been recognized by AdAge, AdWeek, CMYK Magazine, One Club Denver, and the Radio Mercury Awards. Aylâ believes in the Oxford comma and letting simple truth be the driving force for great ideas. 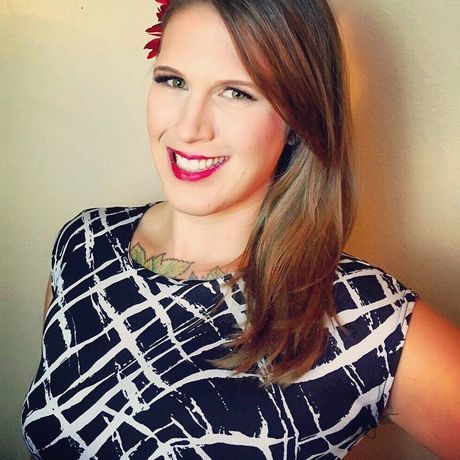 Nicole Palidwor is a crafty career coach who originally hails from the great white north of Canada. She has spent the last seven years south of the border in Colorado where she has career coached and taught from CTOs, academics, students, graduates, to parolees, and back again. Nicole currently flexes her creative muscles by helping General Assembly students and graduates reinvent themselves and their professional narrative as they transition into new and exciting careers in tech. Nicole loves it most when she sees people connect the dots between their ideas and ideals when taking their next big career step. in her spare time, Nicole does some private coaching, but you can mostly find her out-and-about with her roller derby league, The Rocky Mountain Rollergirls, where she spends her time working in the community, getting fit, and enjoying some reciprocal hitting with her league mates.

As a part of Aquent, we’ve spent 30+ years as the world’s largest creative talent agency, partnering with local companies and agencies—from global powerhouses to fast-growing startups. In fact, we’ve made well over half a million creative matches, so our ability to find you great creative work is literally unmatched. Vitamin T ensures that companies are never without the talent needed to execute on their creative, marketing and digital strategies.

Come hear five awesome CreativeMornings attendees talk about what the theme of “Restart” means to them!