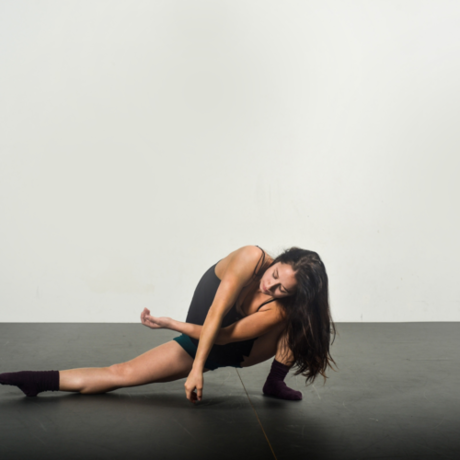 Arica has a Bachelor of Art in Dance from University of Missouri - St. Louis where she studied under the direction of Alicia Okouchi-Guy, Robert Scoggins and Todd Weeks. She also holds a certificate in Somatic studies from Washington University where she studied under the direction of David Marchant. Arica is the Founder, Executive and Artistic Director of Consuming Kinetics Dance Company. CKDC has worked with dancers in and around the St. Louis area and abroad, extending all the way to France, Korea, Italy, Russia and Poland. Arica has hosted several master classes throughout St. Louis, Denver and the state of Arkansas. Arica has worked with numerous 501 © 3 organizations in the area including Urban Future in St. Louis, JTC Academy in East St. Louis, IL providing dance instruction to transitional students. She is currently working with Springboard both as a dance educator and a facilitator for CKDC teaching artists. Arica was voted the Most Moving Instructor of 2016 by ClassPass and was one of three women to be recognized as Women Who Inspire through New Dance Horizons, 2017. She was also featured on Now96.3 as Woman of the Week in March 2017 and can be found in the April release of St. Louis Magazine. Arica was featured in the local series, A Day In St. Louis written by Brandon Sloan. She is always focused on furthering her mission of creating job opportunities for full-time artists and making dance accessible to everyone.