Popular culture in the climate of globalization

Jordan Weisman Tech is not what games are about. 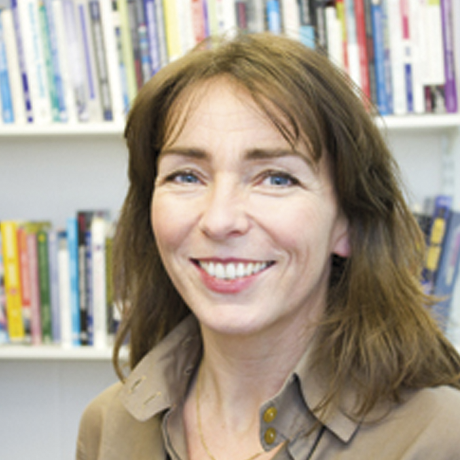 Andrea Esser is Principal Lecturer in Media and Communications at the University of Roehampton, London. Her research covers international television production, distribution and consumption and cultural globalization more generally. She is an expert on licensed TV formats: the growth of the format market, distribution patterns, formats’ role in production and scheduling and the intricacies of format adaptation. She has carried out focus groups on internationally franchised talent shows, including The X Factor and The Voice, and is now doing audience research on Danish drama series. Andrea currently resides at the University at Aarhus (Denmark), where she has been a guest professor since September 2014. Before joining academia Andrea worked in media consulting and publishing in both Germany and the UK.