Secret lives of women in film

Storytelling by for and about women 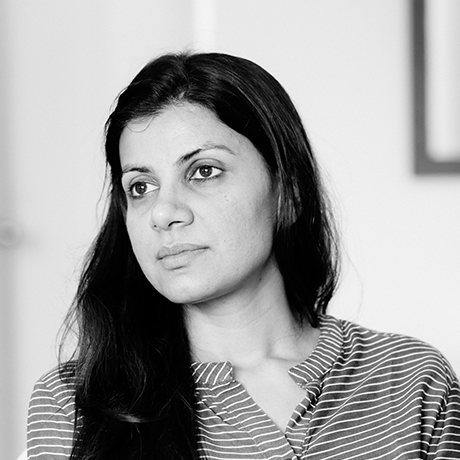 Alankrita Shrivastava is an award-winning feature film director and screenwriter from Mumbai with a penchant for telling women’s stories. She likes to explore the interior world of women through her films.

Alankrita’s second feature film, LIPSTICK UNDER MY BURKHA, has just released in India to a resounding response from audiences around the country. Acclaimed critically in India and internationally, the film has won 11 international awards.

Set in the bylanes of small town India, it chronicles the secret lives of four women, in search of a little freedom. It features Konkona Sen Sharma and Ratna Pathak Shah amongst the ensemble.

Alankrita wrote and directed her debut feature film Turning 30!!!, the coming of age of a woman as she grapples with heartbreak and a crisis in her career, in the face of her 30th birthday. Featuring Gul Panag and Purab Kohli, the film was produced by Prakash Jha Productions and released in 2011.

Alankrita has directed a documentary, a short and a music video previously. She has worked with Prakash Jha productions on several filmls including being the Associate Director on Raajneeti and the Executive Producer on Khoya Khoya Chand.