“Build connections, be your honest self” 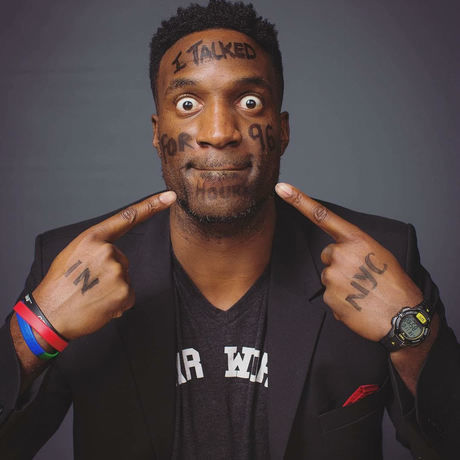 AK Ikwuakor, also known as Coach AK, is a former professional athlete, entrepreneur, educational consultant and speaker who has traveled to 30+ countries working with students, professional athletes, coaches, governmental agencies, celebrities, CEO’s, employees of Fortune 100 companies, scholars, and community leaders from around the world through his entrepreneurial ventures. He has led an unorthodox path which began by narrowly missing the 2008 Olympic games in Beijing, China, to working at top educational institutions such as Phillips Exeter Academy and the St. Paul’s School, to now a founding a fashion company for athletes. AK has been featured in Sports Illustrated, Nike, Yurbuds, Women’s Health, Sony, Fox Sports, The Doctors, and Are you Smarter than a 5th Grader? with his triplet brother. (Unfortunately, they were not smarter than a 5th Grader.)

AK will be facilitating a session on finding your “why” as well as sharing personal insights from stories he captured during his year-long travel and what he learned about the power of honesty after hitting rock bottom. AK currently resides in Boston, Massachusetts with his daughter and spends his time rock climbing, watching stand up comedy and traveling.