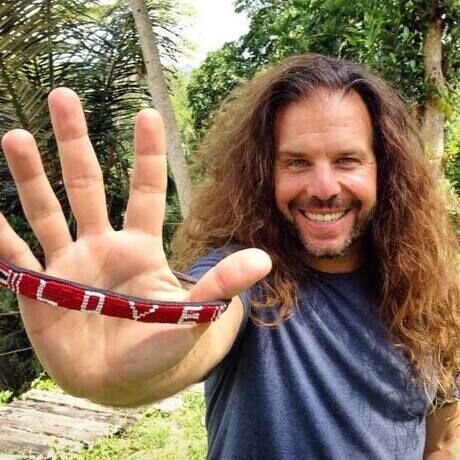 His films (Genghis Blues, Beyond The Call, Happy) have screened at film festivals, in theaters and on TV around the world winning hundreds of awards and accolades. His short films have been viewed over a million times on YouTube.

He has traveled to over 100 countries filming in more than 30 countries on 6 continents. Recently Adrian filmed new projects in the Philippines, South Sudan, India, Colombia, Jordan, Uganda, and just finished filming the legendary Baja 1000 off-road car race in Mexico.