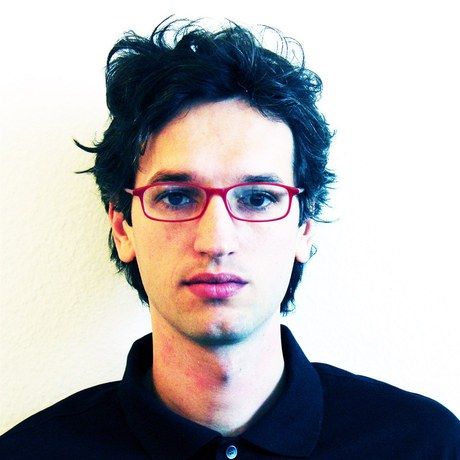 Adam Gebrian moves on the field of top architecture. Adam does not build, he rather helps to set conditions necessary for its rise. You could meet him at many places related with critique of unacceptable architectonic solution and promotion the clever ones.

You probably know his opinions from columns for the Lidové noviny and the Metro magazine or from a talk show Gebrian vs. Adam moderates his own show “Breaking” on Radio Wave where he shows work and ideas of other architects. He is a co-organiser of Pecha Kucha Nights in Prague and a curator of exhibitions Městské zásahy Praha 2010 (City Interventions Prague 2010), Brno 2011, Ostrov pokladů (Treasure Island), Ze života lidí a domů (Of people’s lives and homes) and Anastomosis.

Adam studied the Faculty of Architecture at the Technical University of Liberec and attended the graduate program SCI Future Initiatives at the Southern California Institute of Architecture in Los Angeles on a Fulbright scholarship. He has lived, studied and worked in Amsterdam, Rotterdam, Prague, Paris, London and Los Angeles. Maybe that is the reason why he learnt to say YES to everything – and as he says, he lives happier ever since.