Adam Alter talks about how forces like color can shape us in ways we might not expect. 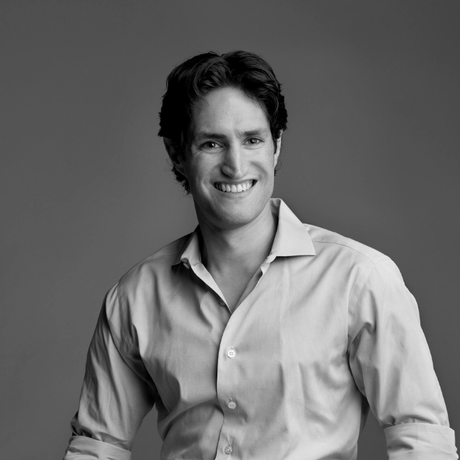 Adam is the author of the New York Times bestseller, Drunk Tank Pink: And Other Unexpected Forces That Shape How We Think, Feel, and Behave, which examines how features of the world shape our thoughts and feelings beyond our control. He has also written for the New York Times, New Yorker, Atlantic, WIRED, Slate, Huffington Post, and Popular Science, among other publications. Adam has discussed his ideas with dozens of companies, including Google, Microsoft, Anheuser Busch, Prudential, and Fidelity, and with several design and ad agencies around the world.

Adam’s academic research focuses on judgment and decision-making and social psychology, with a particular interest in the sometimes surprising effects of subtle cues in the environment on human cognition and behavior. His research has been published widely in academic journals, and featured on CNBC, PBS and BBC Radio, and in the New York Times, Wall Street Journal, Economist and Newsweek.