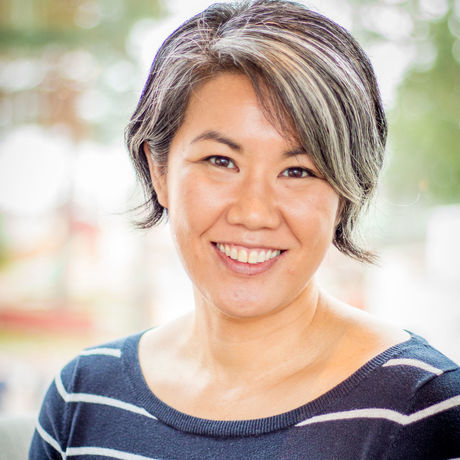 Rochelle King, VP of Data, Insights, and Design at Spotify, embraces and provokes conflict to take control of her creative process.

“Embracing and provoking conflict is one of the best things you can do for the creative process.“

Rochelle King is VP of Data, Insights and Design at Spotify where she manages the teams that are responsible for analytics, user research and designing the product experience. Data and design are often seen as opposing forces, but she’s found that by experiencing conflict at their intersection she has pushed her creative process forward. In this talk from CreativeMornings/Stockholm in November 2015, Rochelle shares how she’s come to embrace conflict. She believes it is healthy to engage in and that it facilitates richer conversations with your peers, and sometimes yourself. Full of practical advice and inspiration, Rochelle’s talk encourages us to shift our mindset about conflict and experience the change it will most certainly bring.

This episode was made possible by our friends at MailChimp and InVision.

Favorite quotes from this episode

Too many times empathy has been stated as you imagine yourself in that other person's shoes. So because you're someone on stage or seeing someone performing, when you put yourself in their shoes because you don't like performing, you start to feel really nervous. But if you were truly empathizing with them you would feel it as they feel it. Which is that they actually enjoy being on stage. They actually like performing. They're getting something out of it—that's emotion you have to get to.

I’ve been trying to push myself creatively by suspending judgment...You pass judgment on things that seem new or you wouldn't normally try out...But if you take a look at that that judgment is a self-defense mechanism because you’re worried about how other people will perceive you. So what I’ve found with these things that I wouldn’t normally try is that I don’t try them because I don’t actually think I’d like them. And I’ve found what I have to do is suspend judgment long enough that I can actually experience the thing as a person who would like it. 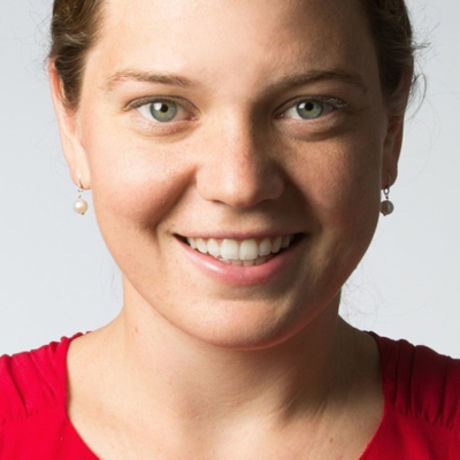 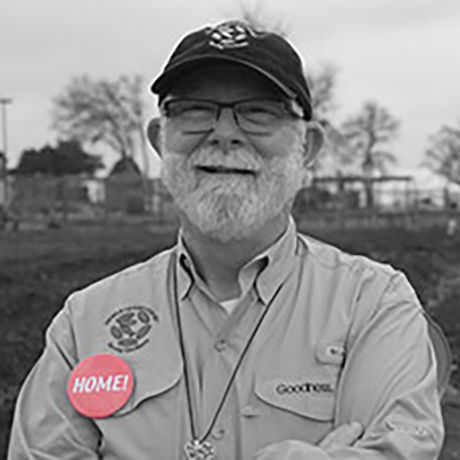 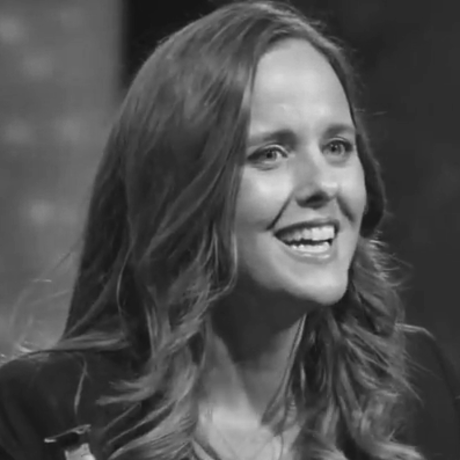 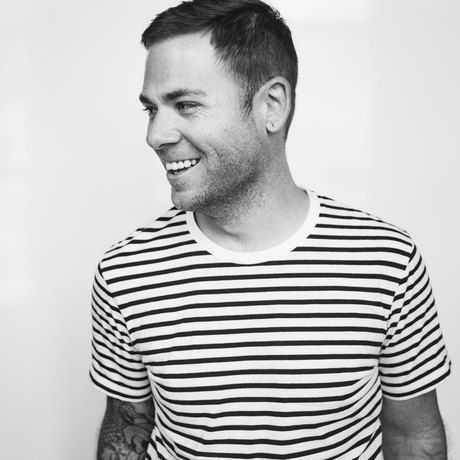 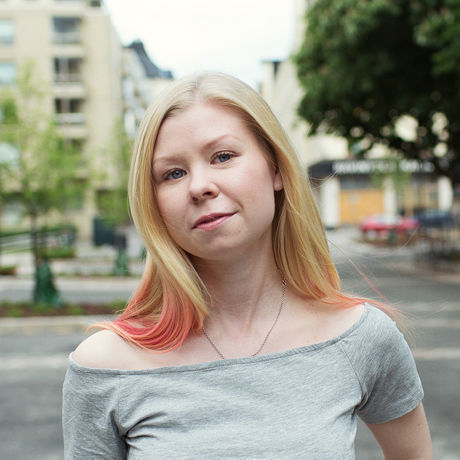