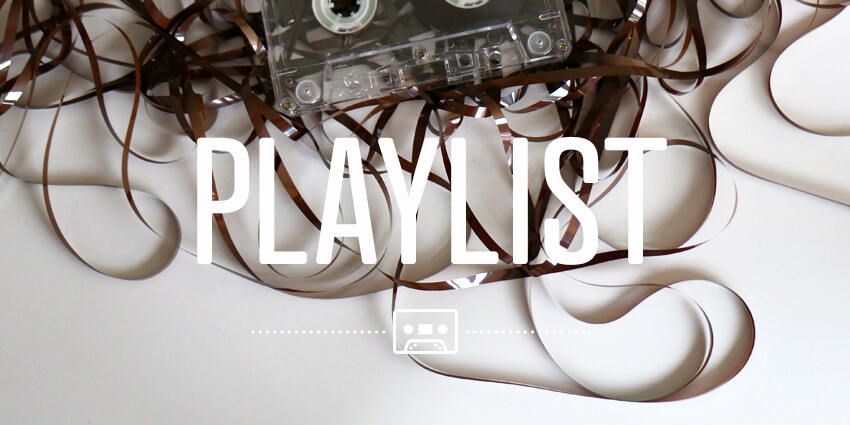 Failure is the foundation of any creative process. We learn and develop our skills and intuition with experimentation and through trial and error. However, the fear of failure has the opposite effect, it can be paralyzing and leads to stagnation and lack of inventiveness in all forms of creative expression. The trick is to embrace and chase failure rather than to avoid it. As they say, “fail better and more often.” Easier said than done.

I like this interview with Ira Glass where he talks about creativity and how early in our development a dichotomy exists, we can recognize good from bad, but we don’t yet have the skill to match our great taste. This creates a frustrating disparity between what we know to be good work and what we can actually do. He tells us the most important thing is not to quit, keep working until our skills catch-up. That time in between, the journey to greatness, is filled with numerous and epic failures. Having the endurance, persistence and faith to push past failure, is what will make you your best self.

Having the endurance, persistence and faith to push past failure, is what will make you your best self.

It makes sense that themes of failure are prevalent in art and specifically in song writing. In popular music, the themes tend to circle mostly around relationships and love lost kind of stuff. I tried to select songs with more varied themes. In addition to the expected songs of heart break, a few tracks are about people giving up, throwing in the towel, falling short, or failing at something. Broken hearts, broken lives, broken promises, man, there is a lot of darkness here, but on the bright side, the music sounds fantastic.

The first track in the playlist is from Sinead O’Conner’s second record. The song, “Last Day of Our Acquaintance”, is about a failed marriage. She reflects on the disintegration of the relationship, as she sings “I know you don’t love me anymore, you used to hold my hand when the plane took off…” Something about that line is so subtle, tragic and touching. What I find so compelling about this song is how mundane the story details are, “…this is the last day of our acquaintance, I’ll meet you later in somebody’s office..,” but it is sung with such raw emotion, striped of romanticism, it feels so personal and real.

Jenny Lewis’ “Just One of the Guys” is the lead single off her new record. I have always been a casual fan of her music, but never really immersed myself in her catalog. This new song caught my attention. She sings from the point of a women struggling with her maternal urges or perceived obligation and aging in a youth obsessed culture. She is trying to be cool with it, like a “guy,” but failing because there something “inside that won’t let me.” There is real substance here and I’m sure it resonates with many dealing with these same existential issues. “There’s only one difference between you and me, when I look at myself, all I can see, I’m just another lady without a baby.” This line reflects her internalization of this imposed expectation. It is refreshing to hear a point of view that isn’t about trite romantic longing, or a broken heart or any of the typical love motifs.

“Passing me by”* is from the Pharcyde’s debut record. In the song, each MC has a verse describing failed attempts at winning the attention of a love interest. It was a very unique song when it came out. Within the ultra-masculine culture of hip-hop, there were very few rappers that hinted at any type of vulnerability or weakness. It was ahead of it’s time, vulnerability and self examination is much more common in modern hip-hop with rappers such as Kid Cudi, Lupe Fiasco and Kanye. The whole record is great, if you don’t know it, check it out.

I did a little digging on the Beach Boy’s tale about a failed voyage, “Sloop John B”. Based on what I found (on wikipedia), it was originally a traditional West Indies song about a ship wreck. This Bahamian folk song has been recorded a number of times by a number of artists over the years starting with the “Cleveland Simmons Group version” in 1935. No matter which version you prefer, it’s a catchy upbeat tune about failure.

Thin Lizzy’s “Get Out of Here” is basically an anthem about giving up. Frustrated and exacerbated Lynott sings, “I used to me a dreamer, but I realize that it’s not my style at all, in fact it’s become clearer that a dreamer doesn’t stand a chance at all.” Wow, that’s some bleak sh*t, Phil! It’s hard to tell how dark it is over those epic twin lead guitars.

Off the appropriately titled “Love is Hell,” Ryan Adam’s song “English Girls Approximately” is a classic tale of heartbreak. I think it’s about his unrequited love for Beth Orton. He professes his dedication, but fails to hold her affection for long, “best I ever seen, tall drink of water just pouring on down the sink.” English girls can be so mean.

I close out the playlist with Wilco’s “I Am Trying to Break Your Heart”. I’m not entirely sure what this song is about, but it’s always been one of my favorites. I like the pacing and how it falls apart and comes back together over and over again, it’s compelling. While there is no overt reference to failure, there’s a sense of regret throughout the song and a few lines hint at disappointment. “I always thought that if I held you tightly you’d always love me like you did back then. Then I fell asleep and the city kept blinking. What was I thinking when I let you back in?”

Thanks for checking out the playlist. I hope you enjoy the selections. Let me know what you think. And if you have recommendations on tracks that you think I should have included, add them into the comments section of the post. Also check out last months playlist on Heritage!