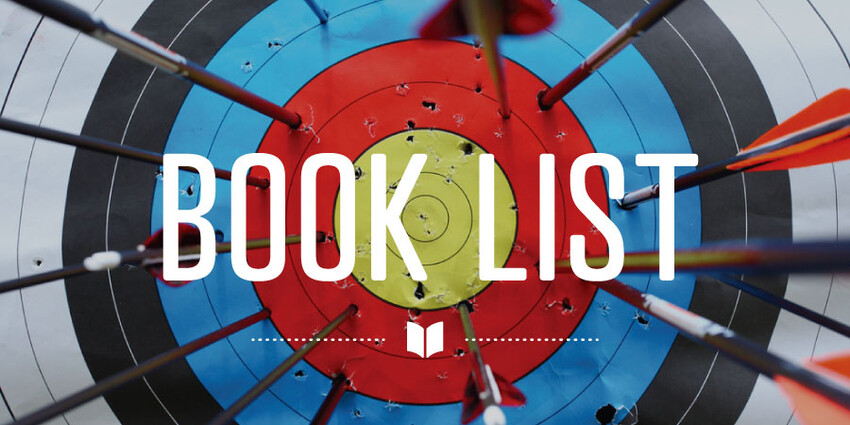 This August’s theme is Failure, chosen by our Singapore chapter. In her Great Discontent interview, past CreativeMornings/New York speaker Debbie Millman speaks on failure saying:

I was really ashamed of all my failures for a long time. Now, I feel it’s important to share these experiences. I am hopeful that it can give other people hope and context to see things a bit differently. It’s not a failure until you stop trying.

From epic disasters to minor stumbles, this month’s speakers are opening up some past wounds and baring scars their own failures. We picked out ten books on the topic to get you thinking about failure in a new way—maybe not even as a failure at all!

So, if at first you don’t succeed, pick up one of these reads and in the words of talented artist Aaliyah: “dust yourself off and try again.” If you’re a winner and already read these titles, check out our Pinterest Board, Theme 21: Failure, which includes even more failure reads. Read on.