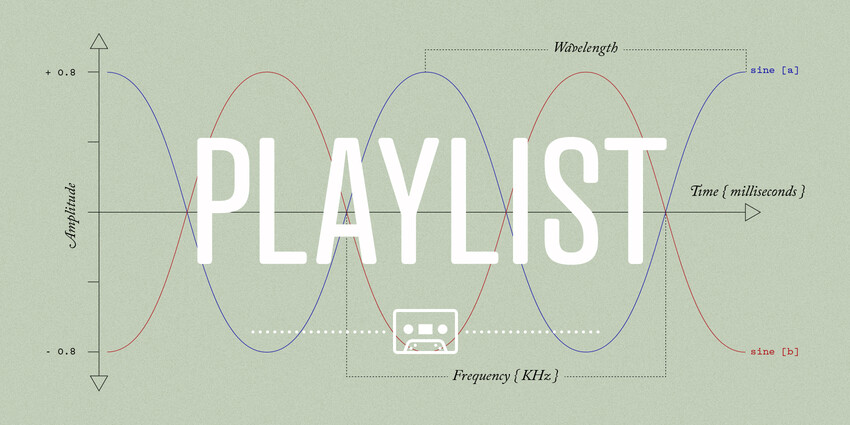 The theme this month is Divergent selected by our Valencia chapter. This is an interesting one, although it’s sort of the antithesis of the CreativeMorning’s ethos of community. The essence of divergence is about separating. It makes me think of that ominous moment in any slasher film where the clueless teens say, “Okay, let’s split up”, uh oh.

So what are the advantages of divergence? Well, innovation often comes from those choosing a different path from the group. The road less traveled is often a divergent one, but one that could lead to undiscovered and rewarding destinations. We see this divergent spirit when Dylan decided to electrify his folk music to much of his fan’s dismay; when Herbie Hancock, at the suggestion of Miles Davis, tried a synth on his sessions; when Grand Wizzard Theodore first manually moved a record back and forth rhythmically creating scratching; when Frankie Knuckles created house music by adding drum machine rhythm tracks behind old disco, soul and electro records to make them more danceable; or a when Maybelle Carter invented a unique guitar fingerpicking style and spawned entire genres of music. These vanguards were diverging from established ways, breaking from the group and expanding range. We certainly need togetherness, but we also need those who are driven enough to go the other way. As they say on the uncharted areas of the map, “here be dragons”, but there also may be gold.

The theme is Divergent, so don’t expect cohesion, this playlist goes in every direction. And which path to take is up to you. The neo-soul of Cleo Sol, the electro-punk of Valencia’s Pódium, the familiar easy rock sound of Fleetwood Mac, or go far and wide with Afro-beat jazz master Fela Kuti, any direction you choose is a winner. And you can always turn around and go the other direction.

Thanks for listening. If you enjoy these playlists, please follow me on Spotify and give me a shout on Twitter, I would love to hear from you.