Out—out are the lights—out all!
And, over each quivering form, The curtain, a funeral pall,
Comes down with the rush of a storm,
While the angels, all pallid and wan, Uprising, unveiling, affirm
That the play is the tragedy, ‘Man,’ And its hero,
the Conqueror Worm.
— Edgar Allan Poe

Source: The Complete Poems and Stories of Edgar Allan Poe (1946)

It’s Halloween as I write this post, appropriate for this months theme, Death. Death is understandably a human obsession. It is persistent in all forms of art, and music is no exception. Songs of mourning, grieving, death, dying and the dead are woven throughout genres and styles from the very beginnings of music as ceremonial accompaniment, to the modern day role as entertainment and spectacle. Death is as much apart of our existence as life is. So it wasn’t really a difficult filling the playlist this month, the real challenge was figuring out which songs to keep and which kill.

I opened the playlist with Dan Deacons “When I Was Done Dying” which characterizes death as more of a process of becoming. Now I’m not entirely sure if this song is about a hallucinogenic trip or the transformational process of dying, but either way it is an epic song and a great way to kick off the playlist.

With a theme like death there is obviously a bit of an ominous thread throughout out the playlist. However, it’s not all darkness, a few of the songs are on the humorous side. Led Zepplin’s lighthearted parable of bargaining, unsuccessfully, with the hangman in “Gallows Pole”, or the Suicidal Tendencies’ comically nihilistic “I Saw Your Mommy…” show us that we can joke about death.

Other selections are more somber and reflective, like the Pretenders touching song “Back on the Chain Gang” written by Chissie Hynde about close collaborator and founding guitarist James Honeyman-Scott, who died from a drug overdose at the height of their success. The song was recorded later that year and released, ironically, on the King of Comedy soundtrack. It’s a poignant song, the opening line hits you right in the gut:

“I found a picture of you, oh oh oh oh
What hijacked my world that night
To a place in the past
We’ve been cast out of…”

Another one of the more emotive songs on the playlist is Sufjan Steven’s “Death with Dignity”, from his intensely personal record “Carrie & Lowell”. The album is about his relations with his schizophrenic mother and his step father. Dark and heavy with themes of death throughout the record, it is a rare expression of vulnerability and intimacy not typically seen in contemporary pop music.

As I was listening to songs for the playlist, I noticed a number of late 80’s early 90’s hip-hop songs where the artists are reminiscing over lost friends and loved ones, in songs like Geto Boys’ “Six Feet Deep” or 2Pac’s “Life Goes On” and Pete Rock CL Smooth’s “They Reminisce over You”. Songs of this era suggest a community struggling with the loss of young people to drugs and violence. This was most likely a reaction to the explosion of street gang culture at the time. These mournful songs stand in stark contrast to the current trend of glorified “Trap” life themes persistent in a lot of contemporary hip-hop. I guess it’s the difference between reality and fantasy.

I probably could have filled the playlist with blues songs about death, I mean death and the blues go hand and hand right? However, I kept the blues entries limited to delta-blues legend and Robert Johnson’s touring mate, Johnny Shines’ “Death Hearse Blues” and guitar god Lightnin’ Hopkins “Lonesome Graveyard”. That’s probably just enough blues for most of you.

I closed out the playlist with Pink Floyd’s massive “The Great Gig in the Sky”, probably the most visceral and dramatic musical representation of dying I have heard. The lyric-less song, features an intensely dynamic vocal performance by Clare Torry, the song drifts from bombastic climax to soothing passages guiding the listener through the process of dying.

Those are just a few of the many death-themed songs on the playlist, I hope you enjoy this month’s selections despite the morbid theme. Thanks for listening and if you like these playlists, please share them, say hello on Twitter and follow me on Spotify. See you next month! 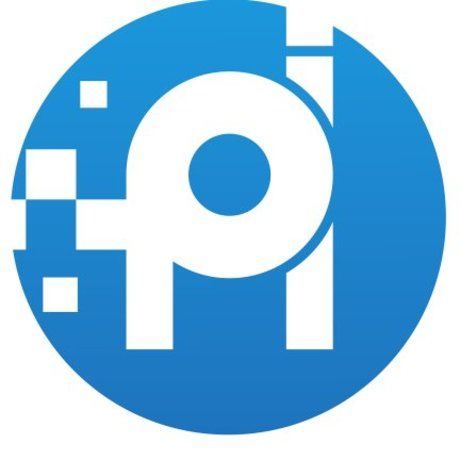