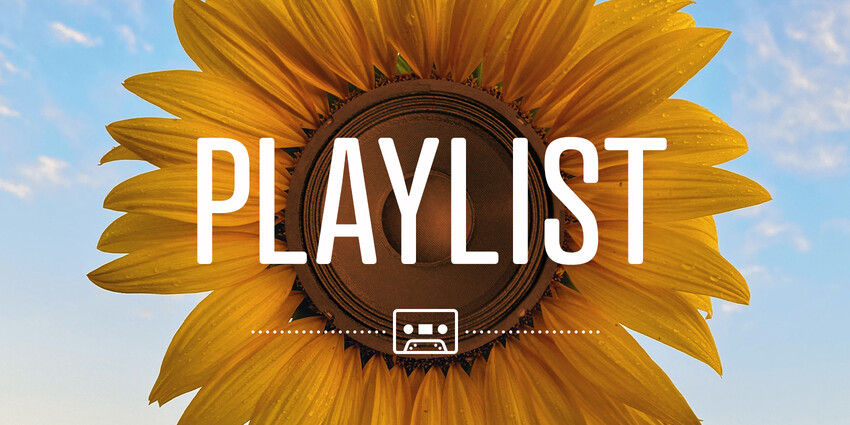 Okay, I’ll admit it, I had to Google Biophilia. It just kinda sounds inappropriate, but don’t worry, it’s not. This month’s theme concerns the inherent desire or tendency for us to connect with elements of nature. What a great word. I must say my biophilla has always been strong, maybe I’m a biophiliac?

The theme this month was chosen by our Düsseldorf chapter. The German city on The Rhine has a lineage of pioneering bands, specifically in the niche genre reductively called Krautrock. These experimental bands, largely emerging in the late 60s were at the forefront of innovative music. Blending the psychedelia of bands like Pink Floyd and Frank Zappa with the experimental spirit of free-jazz of vanguards like Sun-Ra and Ornette Coleman and the minimalism of droning and repetition more characteristic of the avant garde, these German bands invented a new form of music. Bands like Can, Cluster, Amon Düül, and Harmonia were emerging from the art school political leftist communities with a new sound. Probably the most well-known and most influential bands from this movement originated in Dusseldorf, Kraftwerks. I don’t think Kraftwerks influence on contemporary music can be overstated, they all but invented electronic music. All EDM originates with Kraftwerk. Techno, house, hip-hop, industrial, synth-pop, electro all owe an artistic debit to this Düsseldorf band. Even if you have never listened directly to Kraftwerk, you have no doubt heard their music as it has been sampled by countless artists over the years. I included their mid-album bridge song “Metal on Metal”, which is the closest thing to the theme of connection to nature I could find for the band. Kraftwerk couldn’t be more detached from the natural world, they’re really the anti-biophilia band. Or maybe it’s just nature for robots.

Get in touch with the natural world with this month’s biophilia-themed playlist. Dr. Octagon has a harsh diagnosis for our trees, Arrested Development encourages us to unplug and dig into the dirt, and Gum County communes with the garden. From Led Zeppelin to Lupe Fiasco, these songs of nature will feed your roots and stretch your branches. The perfect soundtrack for a walk in the park.

If you enjoy these playlists, follow me on Spotify and give me a shout on Twitter, I would love to hear from you. See you in 2021 with a new playlist.