The absence of sound or connection?

Yahye takes us on a journey that asks what role do connections play in our lives and how are we managing them. 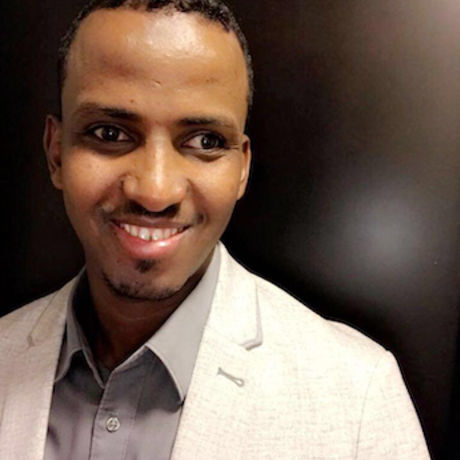 Yahye Siyad is a tenacious & adventurous individual with a diverse background.

A former Paralympic athlete on Great Britain’s goalball squad has prepared Yahye well for both the corporate world and his ultimate goal of changing people’s perceptions of disabilities.

Yahye is the Assistant Manager of Learning & Development at Tanfeeth - a fully owned subsidiary of Emirates NBD. He is also the founder of INCLUSIVEHORIZONS a consultancy service for accessibility, inclusion & inspiration coaching.

When he isn’t diving or traveling, Yahye is also the first visually impaired Certified Scuba Diver in the UAE, he might also be found conducting awareness training on the UN Convention on the Rights of Persons with Disabilities for which he is also a certified awareness trainer.