Seoul host
This Could Be You 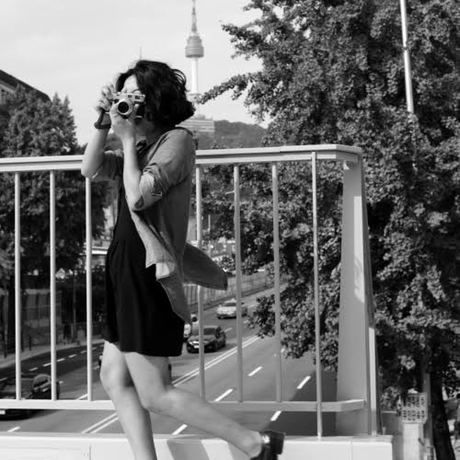 Soomin Yim is a Seoul based street photographer. She travels different streets and alleys in the world to document forgotten and easily bypassed moments and people. It is through these people that she sees the last traces of warmth in the concrete jungle of a city that we now live in. Soomin’s photography thus contains the values of antiquity, but this is not limited to the subjects and sentiments that she portrays.

As a self-taught analogue street photographer on the street, she went through rolls and rolls of black and white Kodak film and grew to love the smell of photographic chemicals and the calmness of the darkroom. As a 20th century kid, she has been used to fast and efficient technology, but through film photography she has come to appreciate the value of handiwork and patience.

Try and catch a glimpse of Soomin on the streets somewhere in the world- she is the girl running around with a beaten up Leica M3, oh and, of course, her crazy curly hair!