Clinton and the Kid

This is a segment from Wendell Phillips talk in regards to his experiences as a photojournalist. 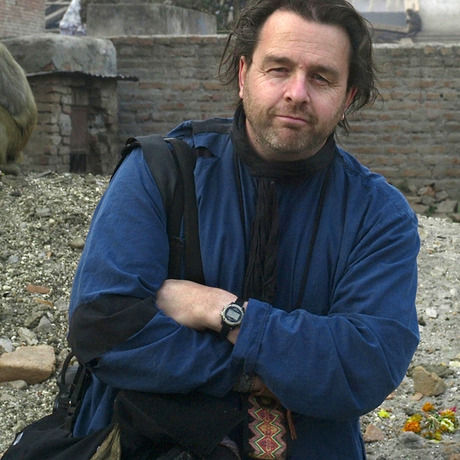 Wendell Phillips is a Vancouver based photojournalist with three decades of experience in editorial and human development photography. He is the recipient of 30 Picture-of-the-Year awards from North American news organizations; as well as winner of two National Magazine Awards for his work on Vancouver’s Downtown Eastside. He was voted Canada’s News Photographer of the Year in 1988 and nominated for Canadian Photojournalist of the Year in 2007 and 2009.

The Photographic Society of America honoured Wendell with the International Understanding through Photography Award recognizing his socially engaged documentaries and public lectures with a humanitarian perspective. Phillips has documented the diversity of the human condition on 5 continents. A few of those stories include Palestinian Territories, Afghanistan, Haiti, Greenland Narwhal hunters, refugee camps on the Syrian/Iraq border, World Cup Surfing to the Olympic Games.

His work has been exhibited at the Center for Photographic Art in Carmel, California and the United Nations in New York City. His images have been featured with the New York Times, Washington Post, National Geographic, BBC World News, South China Morning Post, and The Atlantic.