Wendel Patrick speaks on the importance of sound to him and why we should challenge ourselves to listen more. 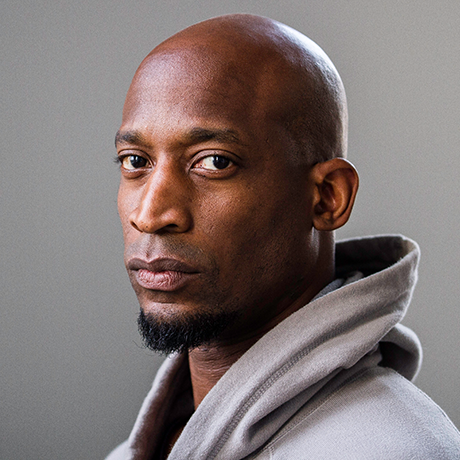 The alter ego of classical and jazz pianist Kevin Gift, Wendel Patrick, has undeniably made a name for himself as a producer to be recognized. The currently Baltimore based artist has five solo albums to his credit, on which he played every instrument. His talents takes him all over the musical spectrum and all over the world, whether it’s at home or on stage, behind two turntables, beatboxing, improvising, or playing a Mozart Concerto on with an orchestra.

As a result of such wide-ranging skill, Urbanite magazine has deemed him “David Foster Wallace reincarnated as a sound engineer,” and XLR8R magazine has called him “a hip-hop producer that could easily make any fan of Squarepusher, Boards of Canada, or Madlib flip out.” And it’s garnered awards, including the 2015 Baker Artist Awards’ Mary Sawyers Baker grand prize.

Mr. Patrick is a co-founder of the Baltimore Boom Bap Society and co-creator of “Out of the Blocks”, the award winning documentary radio program that has aired on WYPR, NPR and The BBC. A former professor of music at Loyola University Maryland, he currently teaches “Hip Hop Music Production: History and Practice” at The Peabody Music Conservatory, the first course of its kind to be taught at a major traditional music conservatory anywhere in the United States.