Flow Through Rhythm Rhyme Space Time You Me & Life

I will be presenting PiecesOfPoetry that exhibit the many realities of my surroundings, how I capture them with all of my senses, and re-express my experiences lyrically to the worlds that inspired them. 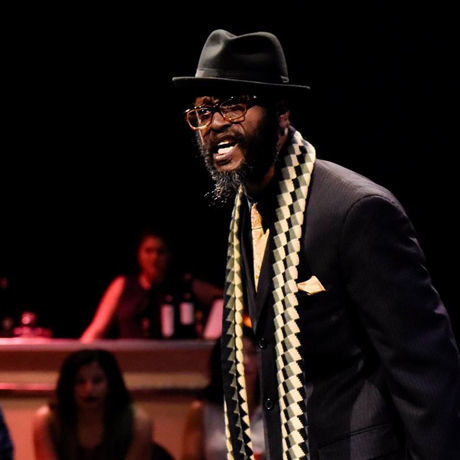 Since January 2000, Wakefield Brewster has been known as one of Canada’s most popular and prolific Performance Poets.

He is a BlackMan born and raised in Toronto to parents hailing from the island of Beautiful Barbados and has resided in Calgary since 2006. He has spoken across Canada, in the U.S. and makes countless appearances on a regular basis in a variety of ways, for a myriad of reasons throughout each and every single year.

One of Wakefield’s greatest and most reputable claims to fame is that you will consistently find him performing Poetry in places where you wouldn’t expect Poetry to be heard. Besides the classrooms, Featured Readings, Workshops and Lectures, you will find him at Retired Teachers Conventions, Mentoring Struggling Young Men in their youth, Pharmaceutical Conventions and Political Fundraisers.