Kurt MacDonald The Fable of a 56-Million Year Old Fish 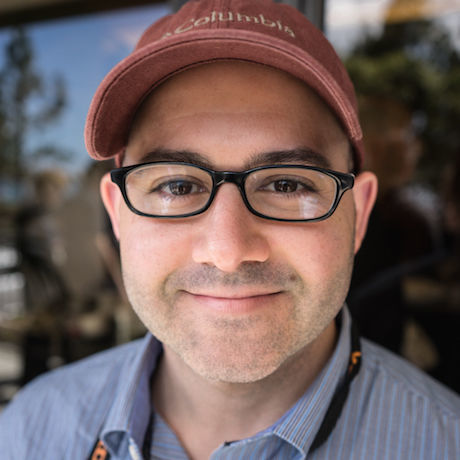 Jonathon Colman isn’t ignoring you, he’s just introverted. Despite this, he’s a Webby Award-winning UX content strategist at Facebook, the social network. Yeah, he’s surprised by that, too. Jonathon served overseas in the Peace Corps and worked in conservation nonprofits for almost a decade. Previously, he was the principle user experience architect at REI and managed global digital marketing for The Nature Conservancy. And he’s presented at over 70 events on five continents.

All of that makes him a nerd, but don’t worry—he’s one of the good ones. You can find Jonathon on Facebook and Twitter.