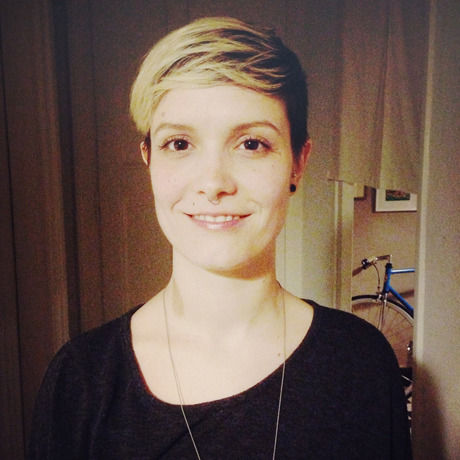 Viviane Morey is an MA graduate of the University of Lausanne’s Social Science Faculty with a specialization in epistemology of science in a gender perspective. She is also a certified sex educator (CEFOC 2012) having taught sex education in Vaudois public schools. In 2012, she co-founded ‘La Fête du Slip, a sexualities festival’ with Stéphane Morey, and is currently the artistic director.

Today alongside her work for “La Fête du Slip”, Viviane teaches English language and literature to high school students and she has recently begun a third degree studying English literature at the University of Lausanne. “My friends think I’m crazy, calling me ‘the eternal student’, but nothing could make me happier. Learning is simply amazing, I’ll never get sick of it!”

Viviane will talk about Sex Positivity and Gender Equality.