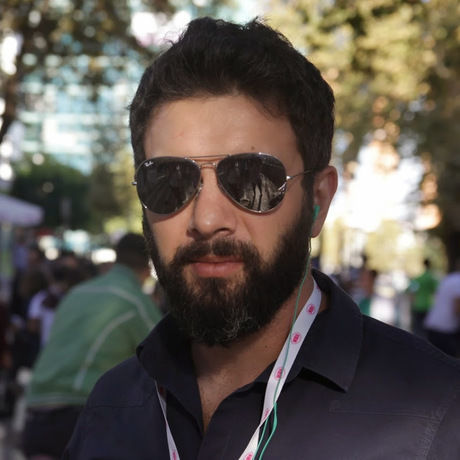 Start playing soccer in the age of 6 in the football club of Tirana. In the age of 16, it was a coincidence of braking the left and right meniscus and ligaments and the historic social/economic disasters of 1997 and migrate in Italy. I play one year in Bari but after I decide to follow the school because my knees doesn’t allows me to go far than a mediocre football player. Having all this emptiness left by soccer I grab the guitar and start learning by myself, and after playing on the streets and in the parks of Bari or student’s parties. In 2002 I end the high school and go in Florence to attend the university of Psychology. I go on working and playing while attending the bachelor degree. In 2009 I come back in Albania and start working as a volunteer in the Psychiatry Hospital of Shkodra. After as a psychologist in the state prison of Lezha, after in the minors Institute of Detention of Kavaja and after I start working with the community of Roma and Egyptians. In 2013-2014 I work as a development coordinator for World Vision Albania and in 2014 happens the big change of creating my own organization Youth Music Albania that works in musical education, individual and group, focused on the children and youth especially the most vulnerable but also promoting Roma and Non Roma Albanian music bands.