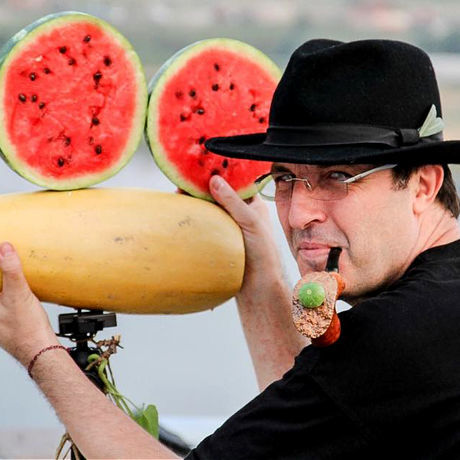 Living in Tirana, Albania.
You Might Know Me From

This led me to a desire not to live a life of art, but to rather artfully live.

Knowledge is interesting, but our creativity must go beyond this. Everything that we have around us, each element that we see, each object that we look, and each thing we read is a moment when we can become creative.

Stefan Çapaliku To be a human and be part of humanitas means to be human, humble.

Everybody must understand that change although small one can come from each of us!

If we are alone, if we are not surrounded by those we love, if we are usurped by the evil, even the faces of beautiful people or such a beautiful country like Albania, looks ugly.

I believe that minimalism is a process. It’s not an aesthetic. It’s not black and white. It’s the thoughtfulness that goes into creating these things.