The surreality of digital art

Ioana Calen On creating your own reality 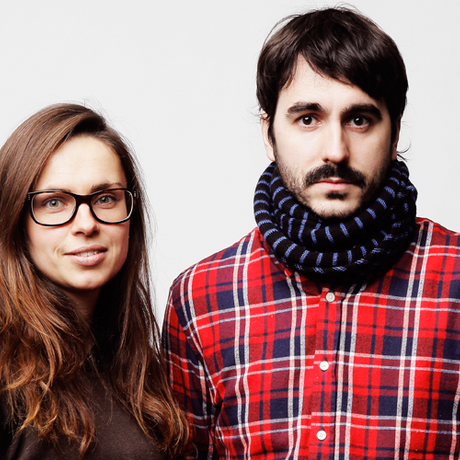 Varvara & Mar is an artist duo formed by Varvara Guljajeva and Mar Canet in 2009. Often duo’s work is inspired by the digital age. Varvara started out in computing, and Mar previously worked in games development. In their practice, they confront social changes and impact of the technological era. In addition to that, Varvara & Mar are fascinated by kinetics and participation, which are integral parts of their work. The couple met in Barcelona and initially lived in Austria, but resettled in Estonia after the birth of their daughter nearly five years ago. Both gave up steady jobs to dedicate themselves solely to the art career. The duo will be represented by Varvara Guljajeva who also has a PhD degree at the Estonian Art Academy. During the talk, Varvara is going to introduce duo’s artworks, which challenge and question our perception of reality. What is real and what is virtual? Is virtual more real than real real? Varvara is not going to answer to these questions but rather trigger audience’s mind to think about these paradigms. More about the duo’s works –> www.var-mar.info