“Shock” according to cultural and historical contexts within Playboy magazine

Khun Valent goes through what used to shock us, and what is shocking today… 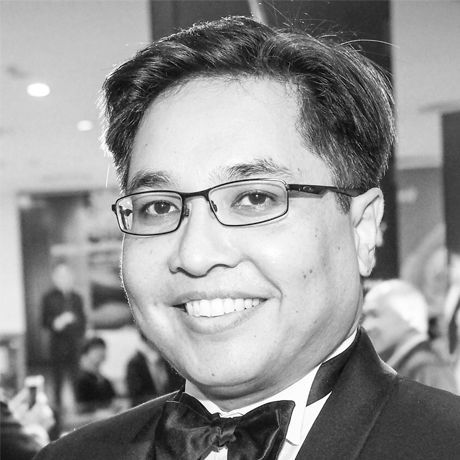 Valent is the founder, publisher, CEO and Editor-in-Chief for Bunny Ventures Limited the exclusive authorized licensee for PLAYBOY Thailand. Since bringing the company local in 2011, which was incidentally the Year of the Rabbit, PLAYBOY Thailand has grown into an exemplification of the ultimate lifestyle. With thirty issues published, a 24 hour television channel, Facebook fan page with over 3.3 million fans and touch points across all other social media, PLAYBOY Thailand inspires everyone with the life guys love to live.

When Hugh Hefner founded PLAYBOY in 1953, he intended it to be a beacon for gentlemen who wanted their entertainment served up with humor, sophistication and spice and over sixty years later, it still continues in that tradition. In adapting PLAYBOY for local sensibilities, Valent retained the aspects that made PLAYBOY the premier men’s lifestyle brand and mixed it with a Thai flavor to have it resonate with the market here.

His plans for the future of the brand include the development of an exclusive luxurious Playboy Club for members only, and, later on, to expand that same sophisticated lifestyle vision to our immediate neighbors and throughout Asia as well.