Take the risk to ask. Invite the conversation.

As the city grows, we have the opportunity to welcome people into our community. 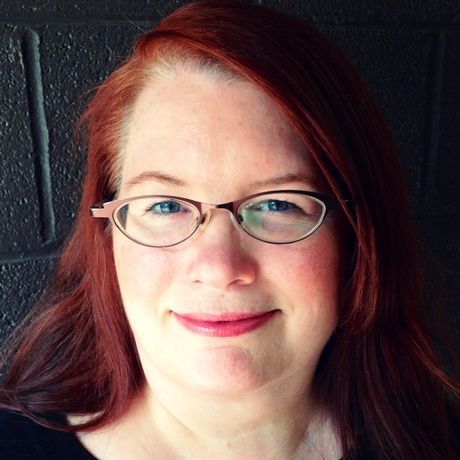 Traca is a catalyst whose mission is to amplify ideas and bringing people together. Described as the Seattle Freeze Buster, Traca has an innate ability to be able to talk to anyone about anything. What helps her do that? Authentic curiosity, care, and compassion. She has a proven track record of making sh*t happen. Here are just some of her ideas successfully executed: She founded a Master Class Series for documentary filmmakers, helped launched the Dinner with Your Muslim Neighbor series, and created a Women & Negotiation series in partnership with the Foster School of Business at the University of Washington. Traca also works closely with Startup Grind, featuring fireside chats with leading entrepreneurs.

She is the author of an interview series called Curiosity Conversations and in 2017, was the official interviewer for TEDx Seattle.

As a writer, photographer, and world traveler, Traca’s dove with sharks, sailed with a jaguar hunter, crossed the DMZ with the Thai military, dated a secret service agent, and met a nuclear particle physicist working on the world’s largest experiment (CERN) at a hostel.

From the ordinary to the extraordinary, life’s most profound moments are sparked by curiosity.