Head of the School of Architecture | UTS

Anthony Burke speaks about the fundamental changes in space as we understand it as designers. 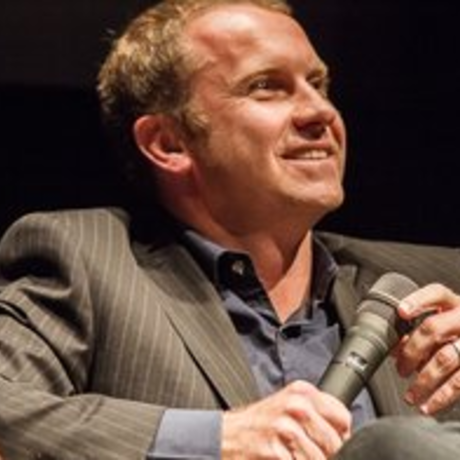 In 2011, Anthony was selected as co-creative director for the 2012 Australian Pavilion at the Venice Architecture Biennale, and spoke as one of the 2012 TEDx Sydney presenters. His designs have been exhibited internationally and he has published books on Architecture and media, networks and practice.

Currently Anthony is involved with several curatorial initiatives including the recent Archizines exhibition at Object Gallery in April 2013, advisor to the CUSP Design for the Next Decade exhibition by Object at Casula Powerhouse, and recently was selected as curator for a forthcoming international architectural symposium, Architecture Makes the City, for the 40th anniversary celebrations of the Sydney Opera House. 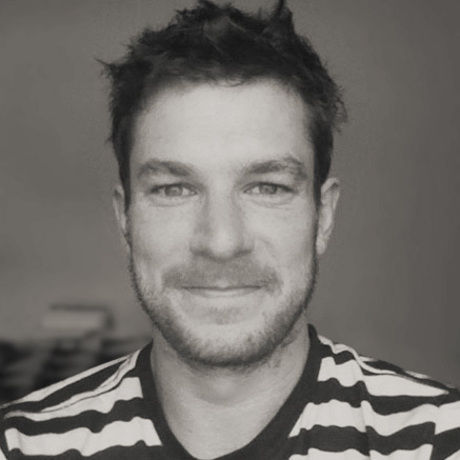 Such a great talk. Love the ideas it raises. At the talk, I couldn't help but draw connections of 'big design' – thinking/acting as a much larger whole – reflecting the inherent approach/symbiosis that exists in nature, operating as a functional whole and embracing all the complementary variables.

I completely agree, I've been looking at our city scape with new perspective thanks to Anthony.