The director of a multidisciplinary cultural institution in Brussels talks about how he changed and modernized his house into a leading avant-garde venue. 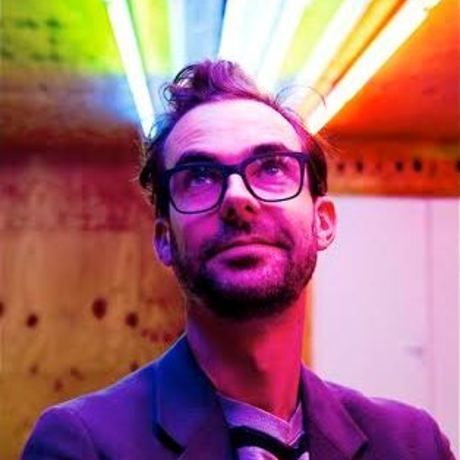 Tom Bonte (1977) is the general and artistic director of art center Beursschouwburg in Brussels since 2011.

He studied Art History at the KU Leuven and graduated with a study on the relation of German and Flemish Primitive Painting in the late medieval period.

Since joining Beursschouwburg, Tom’s focus has been on the institution becoming once again ‘a beating heart’ in the cultural life of Brussels.

At CreativeMornings Brussels, Tom will talk about how cultural institutions now-a-days need to reinvent themselves - given the changes in their audience and their expectations, as well as given the broader socioeconomic changes.

I prefer to talk about small explosions rather than revolution. — Tom Bonte

Since I'm here we tried to provoke small explosions. Small people driven ways of changing things sometimes very simple sometimes a bit bigger but never revolutionary in itself but maybe the adding of up all these different explosions might be a bit of a revolution or at least a strong evolution. — Tom Bonte