Time Has Run Out 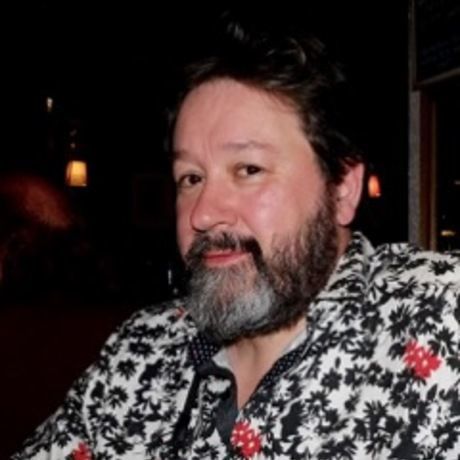 David Evans is the Head of Production at the National Theatre Wales. He is currently working flat out on the production that everyone is talking about - Candylion. A production inspired by Welsh musical hero Gruff Rhys of the Super Furry Animals and his album of the same name.

David has worked on some of the most interesting and well known NTW productions such as The Radicalisation of Bradley Manning and has a reputation for being incredibly hard working and straight talking. He is going to be talking about sustainability and sharing within the entertainment industry and how, while it may be too late in many ways, he hopes there is still time to build a thriving and productive creative community that takes account of the environment and looks after the people who make up that community.