The power of comics 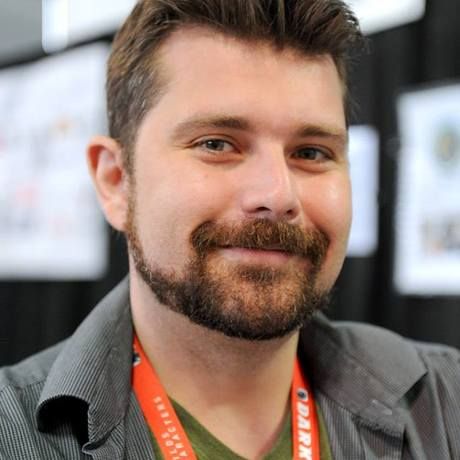 Charles Brownstein is the Executive Director of the Comic Book Legal Defense Fund (www.cbldf.org), a non-profit organization protecting the freedom to read comics. During his tenure at CBLDF, the organization has achieved numerous legal victories, been cited by the U.S. Supreme Court, and has become the leading source of education and advocacy for combating the rising tide of comics censorship in libraries and schools. Brownstein is a prolific and sought out lecturer on the history of comics and censorship, and has addressed venues across the United States, as well as in Japan, Canada, and the United Kingdom. In addition to his work at CBLDF, he also writes extensively about comics; his publications include Eisner/Miller, The Oddly Compelling Art of Denis Kitchen, and Monsters & Titans: Battling Boy Art on Tour.

CBLDF is a non-profit organization protecting the freedom to read comics. Their work protects readers, creators, librarians, retailers, publishers, & educators who face the threat of censorship. They monitor legislation & challenge laws that would limit the First Amendment and create resources that promote understanding of comics & the rights our community is guaranteed. CBLDF is a lean organization that works hard to protect the rights that the community depends on. For more information, visit www.cbldf.org