Working as a Digitalpoet, one wonders what that means… Surrealism defines David’s work, his photography, films and writing… In fact the older he gets the more surrealism seems to make more sense to him as a valid form of communication. Join us to explore David’s work - to open your eyes to another way of communicating using the surreal to make sense of the REAL. 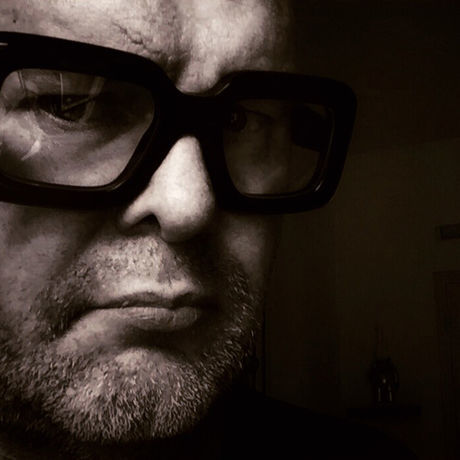 As a professional obfuscater, David considers he has a reasonable pedigree – top Australian film school (Victorian College of the Arts, Melbourne University) with a Masters in Screen Production and an Masters of Fine Arts in Screen Writing… he has made around 15 short films, participating in many film festivals including Abu Dhabi, San Francisco, Calgary, Tabor, Image + Nation – Montreal and the Commonwealth Film Festival in England (to mention a few)… Finalist, many times, winning several times (for writing and directing)… Lifespan – half spent on a 25 year old son, 13 year old daughter and marriage of 29 years and 2 stupid cats … Career – please see 5th word, first paragraph… Currently an expat living in Vietnam for RMIT University working in Professional Communications, prior to this the middle east working as a lecturer of film, screen writing, art, graphic design and creative industries for the past 19 years. I write, I make short films, I make photographic compositions and I travel as often as I can…

Hosted by The Learning Hub