From law to theatre 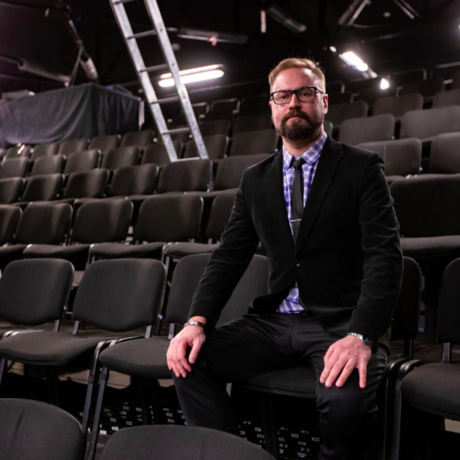 Steven-Hristo Evestus acted as a prosecutor almost 17 years, in recent years he worked as a chief state prosecutor in the Office of the Prosecutor General in Estonia. His main working fields were economic crime and major corruption cases. He also was the chairman of the council of ethics for the prosecutors. After leaving his job at the prosecutor’s office, Steven has been an active contributor to the fight against corruption and also was sharing his know-how at the cybersecurity company CybExer Technologies. But during all this experience, Steven has always been an active follower of the Estonian theatre, he has watched and written reviews of a large number of different stage productions. And life turned that way that from mid-April, he became the general manager of the International Performing Arts Center Vaba Lava which aims to promote and develop interdisciplinary projects between different fields such as arts, including performing arts, applied and visual arts, music and new media, and sciences in order to access new knowledge, new technologies and know-how from different fields. Steven-Hristo will share with us his story of how the ability to wonder can lead you from the one professional background to the absolutely new sphere of working with creative people in the cultural projects.