Steve Waltien dissects improv comedy and teaches us how to have more humility.

The morning was hosted at Threadless and sponsored by Braintree. 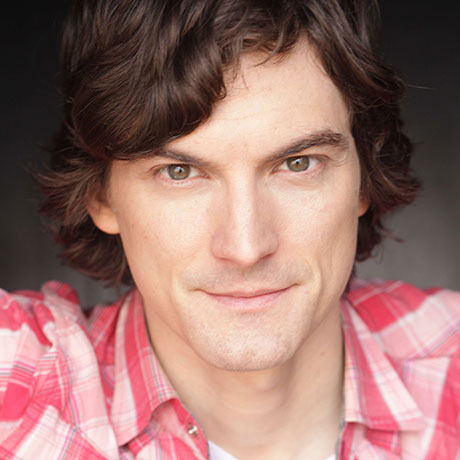 Steve Waltien hails from the beautiful state of Vermont but lives and works in Chicago. He performs regularly all over the world with The Improvised Shakespeare Company and on Tuesday nights at iO in a two-person improv show with Rush Howell. Steve has written and performed three revues on The Second City Mainstage as well as two critically acclaimed sketch shows at iO and UCB with his writing partner, Daily Show corespondent Jordan Klepper. Their first show was named ‘the best sketch show of the year’ by the Chicago Tribune.

Steve also created and performed the award-winning solo show ‘Scenes With Ghosts.’ He was lucky to be a part of the Mr. Show Reunion with Bob Odenkirk and David Cross at the Just For Laughs Festival in Chicago in 2009. TV credits include BTN’s Friday Night Tailgate, Chicago PD, and The Second CIty Project- a new sketch comedy show from The Second City. Steve is also a member of the teaching faculty at iO and The Second City.