Steve Fisher talks about the massive changes in his life that brought him to where he is today. 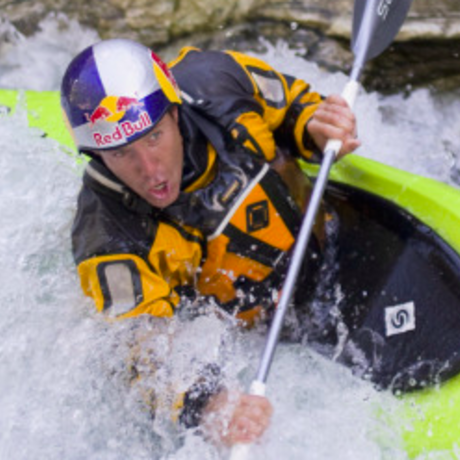 Hosted by Dr. Phillips Center for the Performing Arts