What justice has to do with belonging

Stephen W Manning explains the legal consequences of changing how we define who belongs.

Who belongs—and does justice have anything to do with that? Drawing from his experience defending immigrants and refugees in immigration courts, at immigrant & refugee detention centers both in the United States and abroad, Stephen W Manning will explore what is law, what is justice, and where the two intersect. And when they diverge, what can creatives do to be part of shaping justice-centered legal principles and systems? 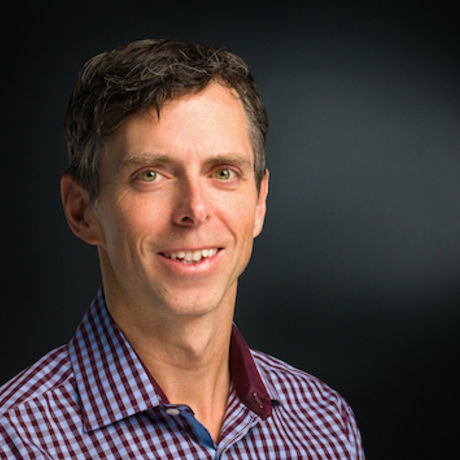 Stephen W Manning is an attorney in Portland, Oregon. A founding partner of Immigrant Law Group PC and an adjunct professor of law at Lewis & Clark Law School, Manning is also the founder and director of the Innovation Law Lab, a non-profit that combines technology and litigation to create next generation activism against the mass incarceration of refugees and immigrants.

Considered the most innovative lawyer in North America for 2017 by The Financial Times, Manning is the recipient of the 2015 AILA Founders Award for the person who had the most impact on immigration policy, 2010 Jack Wasserman Memorial Award for Excellence in Immigration Litigation, the 2009 Edith Lowenstein Memorial Award for Excellence in Advancing the Practice of Immigration Law, the 2008 Gerald R Robinson Award for Excellence in Immigration Litigation, a Bill & Ann Shepard Law Scholar and other awards and recognition. He is a former Commissioner for the City of Portland’s Human Rights Commission. He is the author of several amicus briefs, practice advisories, the author of Ending Artesia: The Artesia Report (Jan 2015) and was a presenter at the TEDxMtHood Conference on new ways to deploy legal strategies to protect refugees.

He is a past chair of the AILA Amicus Committee, a past chair of the Oregon AILA chapter, and a member of the AILA Board of Governors. He is a member of the Board of Directors of Health Bridges International, a nonprofit engaged in international capacity building in medical work; a former board member of Immigration Counseling Service, a nonprofit in Oregon; and the Northwest Speak Out Project, a nonprofit engaged in community based education on sexual minorities. He was a volunteer with the AILA-AIC Artesia Pro Bono Project, is a volunteer with the CARA Pro Bono Project.

Stephen is an accomplished distance runner, climber, open water swimmer, and ski mountaineer, and authored a self-published mystery novel, Broken Spanish Bones (with proceeds going to immigrant rights nonprofits). He lives with his husband, James Wilson, in Portland, Oregon in a home they designed and built.

And we can actually be part of the events that are actually changing and reshaping our concept of what it means to belong. — Stephen W Manning

The only reason why it’s not going to happen, is because you’re here. And you’re going to do something about it. — Stephen W Manning