Stephanie Vicente of Herd Magazine delivers an emotional and heartfelt talk on some of her mental struggles and how she’s battled them with her creative outlet - Herd Magazine. 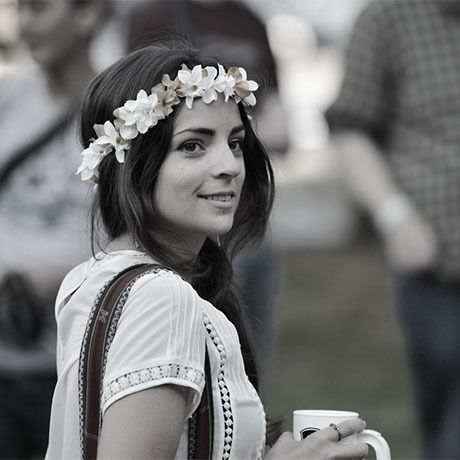 Stephanie Vicente has been writing since she could hold a pencil and spell a handful of words. For years, she wrote as a means of therapy and remedy for her struggles with Borderline Personality Disorder, something that until recent years, she kept hidden from her colleagues and comrades. Stephanie worked in film and television for years until a major breakdown and revelation led her to give in to her true passion: writing. Giving up a career in which she gave many years of herself was not an easy decision. But the decision was made on the grounds that her sanity was more important than her successes. By sharing her true self, whether through her art or conversation, Stephanie has found her lifeline. It was in the quest to find happiness, emotional stability, and inner strength, that Herd Magazine came to fruition. Stephanie invites you to revisit her journey from the depths of her darkness through the uplifting strides taken to follow a dream that became a reality. As Editor-in-Chief and co-founder of Herd, creativity as a form of rehabilitation is her mantra, and she will share with you the unabridged story behind her beliefs and successes.