Choosing to Invest in Yourself

Stacey reminded us that investing in yourself is not something you do once. It’s choosing—every day—the ideas that scare you but also light you up inside. And taking calculated steps to get closer to them.⁣

Stacey Hallal always dreamed of finding a patron so she could focus totally and completely on her artistic endeavors. Realizing that patrons are few and far between in today’s day and age, Stacey decided to become her own patron. In this talk, Stacey will share the pros and cons of taking the leap to invest in yourself. 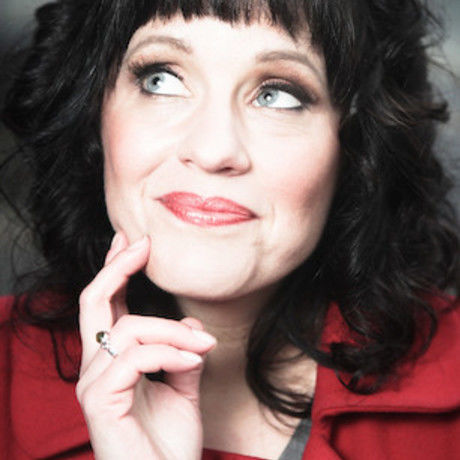 Stacey Hallal founded the Curious Comedy Theater in Portland, Oregon in 2008, and now serves as Managing/Co-Artistic Director as well as a regular performer, writer, director and teacher. Stacey also founded and curates the annual All Jane Comedy Festival to help inspire, encourage, and promote women in comedy and to reduce the gender disparity in entertainment.

Stacey has been devoted to comedy in Portland and Chicago for over 20 years and has appeared and taught at more than 100 comedy festivals across the United States and Canada. While in Chicago, Stacey completed the iO, Annoyance, and Second City training centers. She went on to complete the prestigious Directing Program at Second City where she also taught improv and comedy writing as a member of the Second City Training Center Faculty. Stacey Assistant Directed the smash hit Second City Main Stage production, Between Barack and A Hard Place.