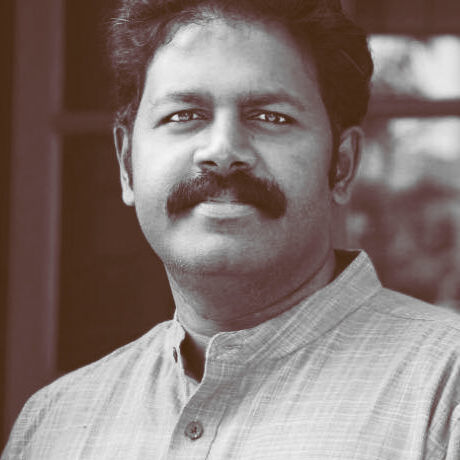 Srinivas Alavilli believes that our governance will get better if more ordinary people get involved in a visible way. For too long, we have been mute spectators and we are now paying the price. Srinivas is passionate about bringing people together in new and effective ways to aggregate the voice loud enough that #PeoplePower can be heard loud and clear in the power corridors.

Srinivas is one of the founding members of Citizens for Bengaluru that fought successfully against the proposed steel flyover project with the #SteelFlyoverBeda citizen movement. From being called ‘beda brigade’ CfB moved into ‘Beku’ mode, with #ChukuBukuBeku (local trains) and #BusBhagyaBeku (city bus) in an effort to make public transport a priority for our policy makers and more and more citizens demand it. In the past, Srinivas was one of the founders of Corruption Saaku! an anti corruption movemend that led to the India Against Corruption (IAC) and actively campaigned for new age candidates in local and state elections.

Apart from civic issues that he is currently deeply engaged in, Srinivas is passionate about fixing malnutrition and education as he believes that creating equal opportunities and a level playing field is a duty that all of us must take seriously.