Ecotrust & The Redd on Salmon

Spencer B. Beebe, Ecotrust Founder and Board Chairman, spoke about Ecotrust’s newest project. The Redd on Salmon Street is a 1918 industrial warehouse, once used as an ironworks, that Ecotrust has purchased and is looking to transform into a working hub for new enterprises and the regional food economy. With the community’s help, it will spawn young businesses and connect them to Oregon’s resources. 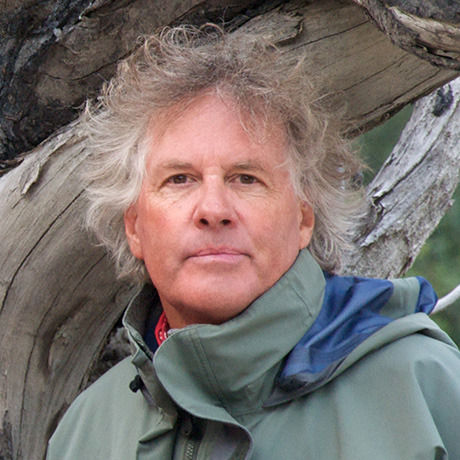 Spencer B. Beebe, Ecotrust Founder and Board Chairman, earned his M.F.S. (Forest Science) degree in 1974 from Yale University’s School of Forestry and Environmental Studies and a B.A. in Economics from Williams College in 1968; he holds an Honorary Doctor of Laws from Williams College and New England College. He served with the Peace Corps in Honduras from 1968-71 and, after serving 14 years with The Nature Conservancy as Northwest representative, Western Regional Director, Vice President and President of the Nature Conservancy’s International Program, he was the founding President of Conservation International in 1987. In February 1991, Spencer founded Ecotrust; with Shorebank Corporation of Chicago he helped found ShoreBank Pacific, the first environmental bank, now Beneficial State Bank. In addition to his service on the Board of Ecotrust he Chairs the Board of Ecotrust Forest Management, Inc. He is the author of Cache: Creating Natural Economies.

Hosted by The Redd on Salmon