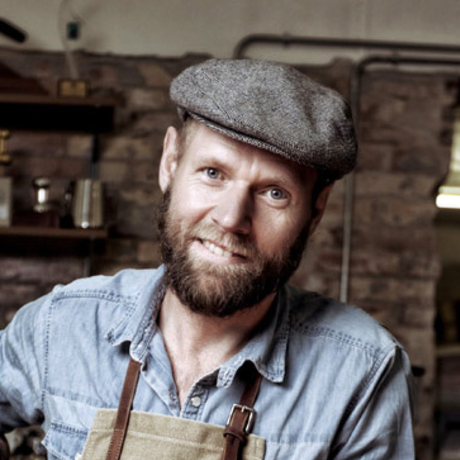 I make coffee because it makes me happy. — Søren Stiller Markussen

Our coffee is a way of communicating to other people who we are, what we want, and how we want it. — Søren Stiller Markussen