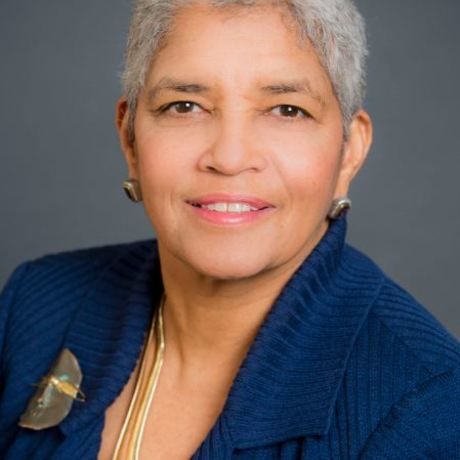 Shirley C. Franklin is currently Executive Chairman of the Board of Directors of Purpose Built Communities and former Barbara Jordan Visiting Professor in Ethics and Political Values at the LBJ School of Public Affairs at the University of Texas in Austin, Texas. She was elected the first African American woman mayor of a major southern city in 2002 and served two terms as mayor of Atlanta, Georgia until 2009.

She is best known for advocating for and tackling major government operations and ethics reform, launching the Atlanta Beltline, planning and executing over $5 billion in airport and water infrastructure improvements, leading the acquisition of the Morehouse College Collection of Martin Luther King Jr. Papers, launching the Regional Commission on Homelessness and developing successful business and public sector partnerships and alliances. Aside from her role as a public official, her community service spans nearly 40 years in Atlanta and includes her active participation in the arts, ending homelessness and higher education.

Hosted by Ferst Center for the Arts at Georgia Tech