Continuance - Audience Takes the Stage A Place You Cannot Return To 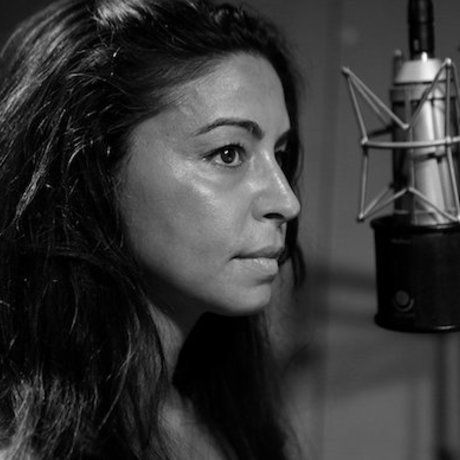 Shereen Marisol Meraji co-hosts the NPR Code Switch podcast exploring race, ethnicity and culture in America. The New York Times listed it as one of the best new podcasts of 2016. Meraji’s been with NPR for a decade, starting as a producer for nationally-broadcast news magazines such as All Things Considered and now, an award-winning correspondent. Her mother is Puerto Rican from the island of Vieques and her father is an Iranian-Muslim immigrant. She credits her mixed background for her insatiable curiosity about all things involving race and identity. Meraji’s spent most of her life questioning where she fits into America’s complicated racial puzzle. That’s led directly to her work with Code Switch.