Artist Shaun Richards talks about the monthly theme of Color. 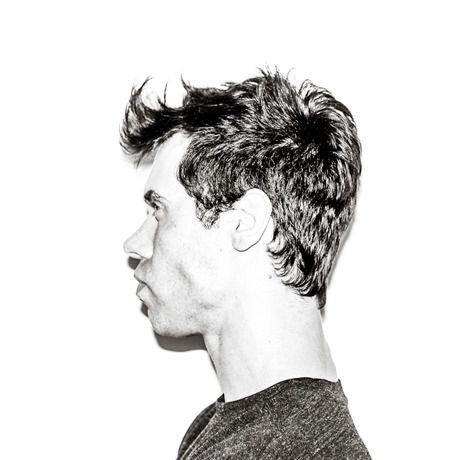 Richards Lives and works in Raleigh, North Carolina. He is a painting and mixed media artist. Since 2007, his work has been focused on social dynamics, incentives, and identity, along with notions of beauty, and artifice. Topics ranging from lock-key kids and welfare states, to colonialism and institutional bias have been fair game as Richards grapples with specters drawn from the last half-century of Americana. Through the intersection of text, image, low-brow aesthetics, and repetition, Richards questions our complicity in and responsibility for the world.

He was born in 1977, in Brunswick, Georgia, but Grew up in rural Southeast Virginia. He attended UNC-Wilmington, where he earned a BA in Art in 1999. In 2003, he enrolled in SUNY Empire State College as a non-matriculated graduate student. Richards left NYC in the spring of 2006, returning to North Carolina to pursue art full time. He has been included in numerous exhibitions throughout the region including the NCMA, The Greenhill Center of NC Art, and the Cameron Museum.