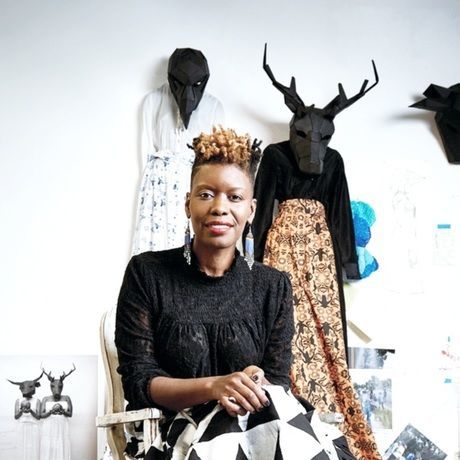 Shanequa is an Atlanta native and one of ten selected artists for OFF THE WALL, a city-wide Mural initiative led by WonderRoot and the Atlanta Super Bowl Host Committee. In 2013, Gay was chosen by The Congressional Club to be the illustrator for the First Lady’s Luncheon hosted by Michelle Obama. Gay’s work includes features in the Lions Gate film Addicted, the BET television series Being Mary Jane and Zoe Ever After, and the OWN series Greenleaf.