part of a series on Risk 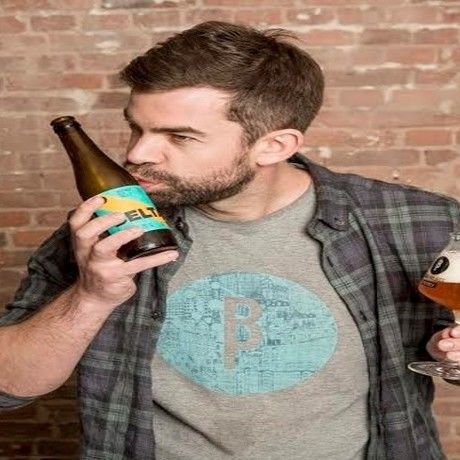 Sébastien is a Brussels-based entrepreneur in the craft beer market.

He is the co-founder of the Brussels Beer Project, an innovative craft brewery based on co-creation featured by media such as Forbes, WSJ and The Guardian for its ambition to shake up the conservative European brewing scene.

A regular guest speaker at Belgian universities such as KU Leuven, ULB & VUB, he was more recently invited to the TEDx Brussels conference, to share his thoughts on how the craftbeer renaissance was disrupting established brewing traditions.

Before making the leap of faith and diving into the entrepreneurial world, he gained diverse experience as an investment banker in London, a microfinance officer in Buenos Aires and a consultant on entrepreneurship in Brazil.

During his studies, he worked at Ashoka headquarters in DC and social entrepreneurship had an influential role in his way to address the craft beer market & economics in general.

He graduated with a MSc in Management from ESSCA Business School (France) and a MA in International Relations & Economics from SAIS/Johns Hopkins University (US).

In his talk at CreativeMornings Brussels, Sébastien will discuss the idea of risk, reflecting on his multiple career and life changes and the challenge of imposing a new idea of beer in the world’s most traditional beer country. One motto: “safe is risky”.