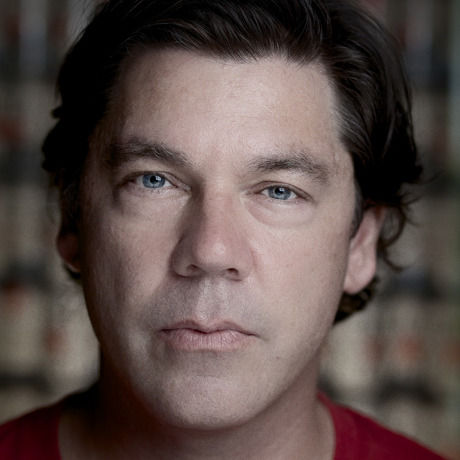 Sean Lilly Wilson is Fullsteam Brewery’s owner and Chief Executive Optimist. Prior to launching Fullsteam in 2010, he founded and led both Pop The Cap and Permit Beer, two beer lobbying organizations that have opened up economic markets to North Carolina’s craft beer industry. He holds both an MBA and Master of Public Policy from Duke University. In both 2012 and 2013, Sean was a James Beard Foundation semi-finalist in the category of Outstanding Wine, Beer, or Spirits Professional. Find him on Twitter (@fullsteam) or at Fullsteam’s family-friendly, dog-friendly tavern: 726 Rigsbee Avenue in Durham, N.C.