I Believe You Can Do Anything

Sam Soffes shares his journey of becoming a successful, self-taught developer and what he’s learned along the way. 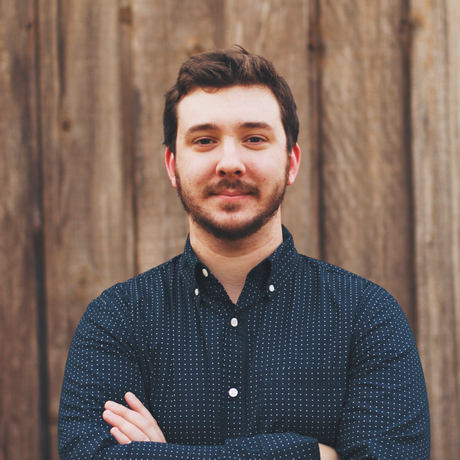 Sam Soffes is a software engineer from Louisville, KY. His first iOS app was Bible which launched day one of the App Store and has over a quarter of a billion downloads now. Since then, he has worked on Hipstamatic, Litely, Venmo, and much more while living in San Francisco. He also co-hosts a weekly podcast, Immutable, about design and development. He first started developing for iOS the day the SDK was released way back in 2008. Learn more about his work by reviewing his portfolio.