The Importance of Empathy

Angela Horn The less you own, the more you have

Ryan Booth speaks on the importance of empathy for yourself, your collaborators, and your clients.

Ryan Booth speaks on the importance of empathy for yourself, your collaborators, and your clients. 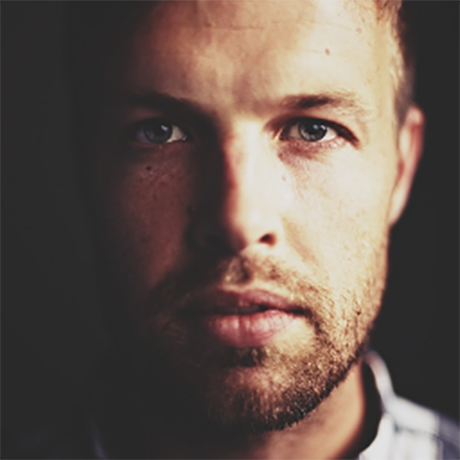 Ryan is a former audio engineer and photographer who won a short film contest sponsored by Canon and Vimeo in 2010. The final film premiered at the 2011 Sundance Film Festival and launched Ryan’s career as a filmmaker. Since then, he has shot extensively for Sony, Atlantic Records, Capitol Records, MTV and VH1, as well as numerous commercial clients including Home Depot, Spotify, and Under Armour.

He DP’d his first narrative feature, This is Where We Live, which was selected in the dramatic competition at SXSW 2013, and went on to a successful festival and theatrical run. He has DPd two features in 2015 with a third in pre-production. He also created and directs a live music project, SerialBox Presents, which has garnered several million impressions and has been featured on numerous media sites including Rolling Stone and NPR.

PDN Magazine recently named Ryan as one of the “20 Filmmakers to Watch in 2015.” Ryan currently resides in Texas with his wife and two daughters and is currently developing his first feature as Director.

When I create from a place of empathy that is my way of trying to create work that matters. — Ryan booth

It's a process to go from 'I'm doing this' to 'I'm doing that' and we need to be compassionate, empathetic, to ourselves that are on this journey of getting better. — Ryan booth