Roger Humphries talks about his life as a professional jazz musician and as a mentor to the young talent in Pittsburgh. 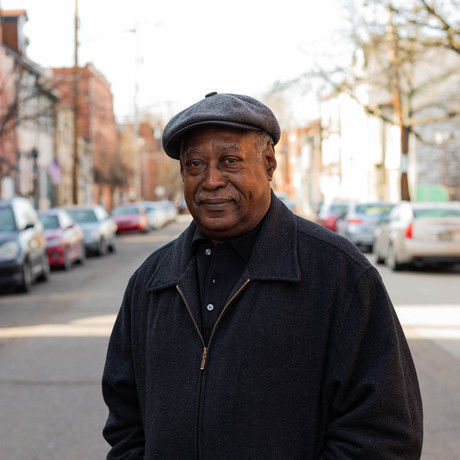 Roger Humphries is a legendary jazz drummer and life-long Northside resident. Humphries began playing at the age of four, turned professional by fourteen, and led his own group at Carnegie Music Hall when just sixteen. He was encouraged by his older brothers Lawrence Jr. and Norman, who were musicians at that time, and inspired by the vibrant jazz scene in Pittsburgh’s Hill District, regularly playing at the Hurricane, Crawford Grill, and other local jazz clubs.

Since then, he has gone on to play at some of the most renown jazz venues around the world. He has provided the rhythmic beat for such jazz legends as Stanley Turrentine, Shirley Scott, Ray Charles, Horace Silver, and Dizzy Gillespie, to name a few. Now, he’s made it his mission to spread the healing powers of jazz to the younger generation of enthusiasts, continuing to amplify Pittsburgh’s prodigious role in the history of jazz music as a teaching artist, founder of RH Factor, and indefatigable performer at jazz venues across the city.