Robert Sayre explains how food creates community engagement in countries with which the United States is in conflict. 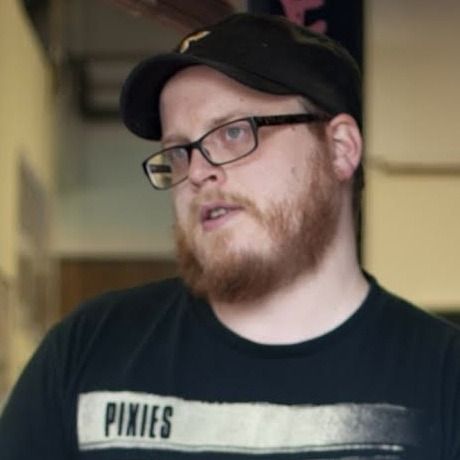 Robert Sayre has been working in kitchens since his first job scooping ice cream at age 14. After a brief interlude to study music at Middlebury College, Robert resumed his culinary career as a 2004 graduate of Pennsylvania Culinary Institute. He has since worked his way up through the Pittsburgh restaurant scene from a line cook at Soba to Executive Sous Chef at Bigelow Grille, where he helped develop the Alchemy molecular gastronomy menu with Chef Kevin Sousa. After a stint running the kitchen at Remedy Bar and Grille, Robert resumed his collaboration with Chef Sousa as General Manager of the award-winning restaurant Salt of the Earth. He joined Conflict Kitchen as Culinary Director in December 2011 and working with founders Jon Rubin and Dawn Waleski has expanded the culinary and artistic breadth of the project. Over his time at Conflict Kitchen the project has relocated, expanded its menu, and developed a series of dinners and events to focus the attention of Americans on the peoples, foods, and cultures of countries with whom the United States is in conflict.

Food is an easier way to approach culture. — Robert Sayre

We discovered that by using food, people were much more likely to engage with us in a dialogue. — Robert Sayre